Gisèle is a dual-qualified French Avocat and English Solicitor-Advocate with over sixteen years’ experience in international dispute resolution, in London and in Paris. Before founding the firm, Gisèle was Counsel in the international arbitration group at Freshfields Bruckhaus Deringer LLP, a leading international law firm.

Skilled in resolving the most complex disputes, Gisèle is recognised for her strong commercial and client focus. She has acted for corporations and States or State-owned entities in over 40 disputes, often involving high value claims, in many jurisdictions in Africa, Europe and elsewhere. She has handled significant matters and arbitrations under English law, French law and other common law and civil law systems. She argues cases in English and French and speaks fluent Spanish and some German.

While her experience spans a range of industry sectors, she has significant expertise in oil and gas, power and infrastructure disputes. She was previously a Board member for the Paris Chapter of Young Professionals in Energy.

An advocate for diversity in the field of dispute resolution, Gisèle was elected to the Board of ArbitralWomen for 2020-2022 and is a member of the Equal Representation in Arbitration Pledge Steering Committee.

Gisèle has been recognised as a Future Leader by Who’s Who Legal: Arbitration for several years running. She regularly publishes and speaks on international arbitration and international law as well as giving seminars on various academic programs, including those of Université Paris II Panthéon Assas and the EFB.

In addition to her counsel work, Gisèle serves as arbitrator and mediator. 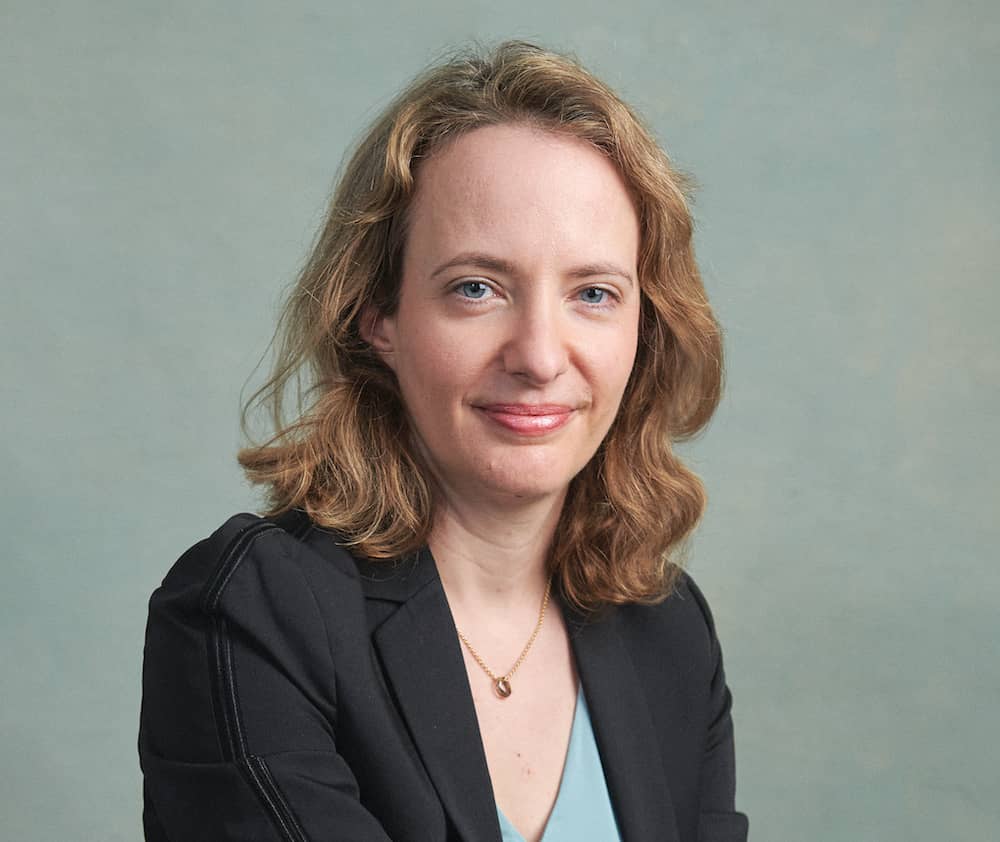 Gisèle Stephens-Chu exhibits a “tremendous grasp of theoretical aspects arising from complex quantum claims” and is highlighted as a “rising star” with a “strong commercial and client-focused approach”.
Who’s Who Legal Arbitration 2021
"... one of the very best practitioners of the next generation... In addition to brilliant and incisive legal analysis, Gisèle has a keen eye for both minute detail and the big commercial picture" .
Client quote, Global Arbitration Review
Stephens-Chu “poetically conveys the complicated legal regime in her persuasive writings, and excels in oral advocacy, confidently knowing the key to advocacy : how and when to make the point”.
Client quote, Global Arbitration Review
222 boulevard Saint Germain
75007 Paris
France
Tel : +33 1 42 60 04 31
contact@stephenschu.com

Stephens Chu © 2021
Legal Notice
|
Data Protection
We use cookies on our website to give you the most relevant experience by remembering your preferences and repeat visits. By clicking “Accept All”, you consent to the use of ALL the cookies. However, you may visit "Cookie Settings" to provide a controlled consent.
Cookie SettingsAccept All
Manage consent

This website uses cookies to improve your experience while you navigate through the website. Out of these, the cookies that are categorized as necessary are stored on your browser as they are essential for the working of basic functionalities of the website. We also use third-party cookies that help us analyze and understand how you use this website. These cookies will be stored in your browser only with your consent. You also have the option to opt-out of these cookies. But opting out of some of these cookies may affect your browsing experience.
Necessary Always Enabled
Necessary cookies are absolutely essential for the website to function properly. These cookies ensure basic functionalities and security features of the website, anonymously.
Functional
Functional cookies help to perform certain functionalities like sharing the content of the website on social media platforms, collect feedbacks, and other third-party features.
Performance
Performance cookies are used to understand and analyze the key performance indexes of the website which helps in delivering a better user experience for the visitors.
Analytics
Analytical cookies are used to understand how visitors interact with the website. These cookies help provide information on metrics the number of visitors, bounce rate, traffic source, etc.
Advertisement
Advertisement cookies are used to provide visitors with relevant ads and marketing campaigns. These cookies track visitors across websites and collect information to provide customized ads.
Others
Other uncategorized cookies are those that are being analyzed and have not been classified into a category as yet.
SAVE & ACCEPT
Powered by